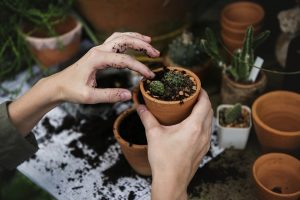 If a company commences operations at its premises without due environmental reports, it risks having to stop all work and still pay fines, which may vary according to the degree of the infringement. At the same time, if the environmental licenses are not updated according to new legislation, or do not formalize changes in the structure of the operation itself, the company also runs the risk of having to bear very high costs and even changes in its infrastructure. Due to assessments made by regulatory bodies that may render their performance unfeasible.

This is not to mention the social and environmental issue, especially in the disposal of effluent treatment. After all, today, companies that seek the support of an ecological consulting and manage to convey to their customers their concern for the environment and the protection of public resources usually ensures a better image in the market. But what is Environmental License anyway? 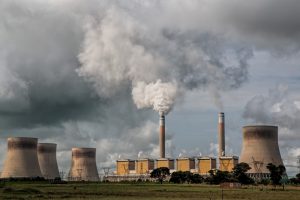 The Environmental License is the procedure in which the public power represented by environmental agencies authorizes and accompanies the implementation and operation of activities that use natural resources or that are considered useful or potentially polluting. It is the obligation of the entrepreneur, provided for by law, to seek the environmental license from the competent organ from the initial stages of its planning until its effective operation. 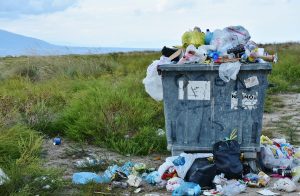 The procedure is mandatory throughout the national territory and the actual or potentially polluting activities, such as the case of treatment of liquid effluents, can not function without proper licensing. It is through the Environmental License that the entrepreneur initiates his contact with the responsible organ and becomes aware of its obligations regarding the adequate environmental control of its activity.  After this, companies that operate without this authorization are subject to the sanctions provided by law, including punishments related to the Environmental Crimes Law, established in 1998: warnings, fines, embargoes, temporary or permanent stoppage of activities.

The market increasingly requires licensed companies that comply with environmental legislation, especially on issues of broad visibility, such as the treatment of liquid effluents. Also, government funding and incentive bodies, such as the BNDES, condition the approval of projects to the presentation of the Environmental License.

This is a document with a defined period of validity that the environmental agency establishes rules. Among the main characteristics evaluated in the process, we can highlight the potential of a generation of polluting liquids (dumps and effluents), solid wastes, atmospheric emissions, noise and the potential risks of explosions and fires. Upon receiving the Environmental License, the entrepreneur assumes the commitments for the maintenance of environmental quality in the place where it is installed, starting with the destination of the effluent treatment.

Having an environmental partner with know-how can be the solution to keep up with the legislation, due to: Guarantee that its operation is within the parameters established by law, thus avoiding fines, assessments, and even the stoppage of activities until Read More …